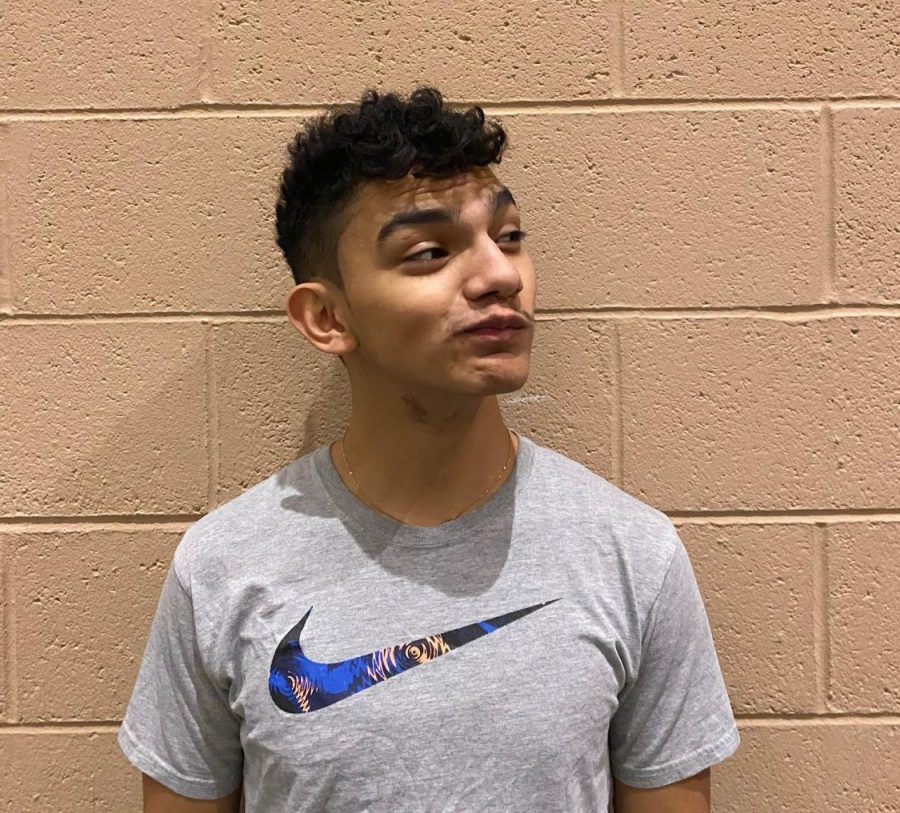 Jhonny Cedillos joined Mr. Norristown because his friends said he was a “good fit” for the competition, but he also just so happened to be the first guy to sign up. He then started gathering friends to join, and practice became the thing to do after school.

Having fun and preparing to put on a show for the Norristown community, Cedillos believes that since he creates a lot of energy on stage and is very charismatic. Cedillos also gets along with a lot of people, which he has only just started to realize after four years in high school.

Cedillos’ friends suggested that he should join Mr.Norristown because they see him as someone who would be willing to put in the time, work, and effort to help produce a show for the community and overall have a good time.

After a year of not having a Mr. Norristown, Cedillos feels that being one of the first competitors back  “sets the bar, and it’s really going to show how covid impacted Mr. Norristown’s history.”

“Us being away for two years makes this even more important for the community, to have life kind of back to normal,” said Cedillos.

Cedillos’ family motivates him to keep doing well and try his best inside and outside of school.

When Cedillos graduates, he wants to go to college to get a degree in secondary education. He then hopes to come back to Norristown to teach biology at this high school.

To our current freshman, Cedillos says, “Get out there. You get back what you put in in high school. Get into clubs, get into the Wingspan. Just go out and meet people.”

And to the juniors who experienced the high school before COVID-19 hit: “ Make the best out of [the rest of high school] because we don’t really have that much left, and senior year is going to go by really quickly. Don’t overwhelm yourself with too much hard work, and make sure you can do what you can because you want to enjoy high school.”