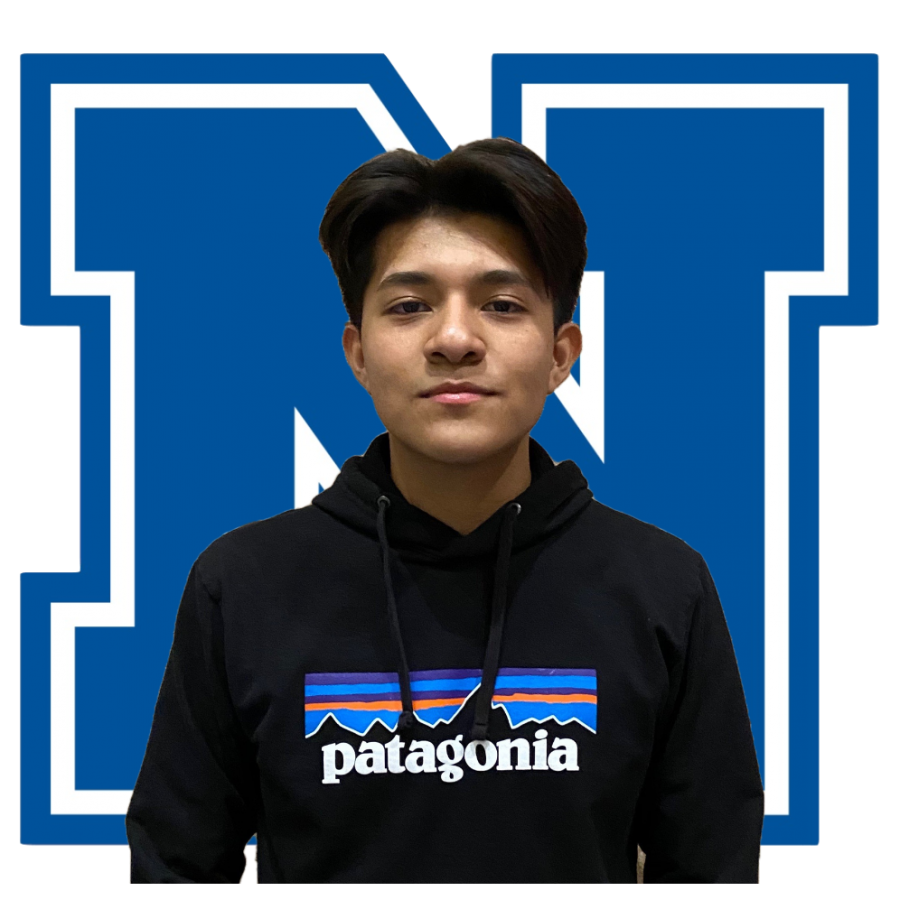 Andy Atenco-Torres thought it would be fun to compete for the title of Mr.Norristown and that he would “regret it” if he didn’t do it.

Antenco-Torres has always been a diligent person and believes he should win because he says he “puts in the effort and hard work” to win the crown.

He found his experience at Norristown Area High School to be “pretty fun” and enjoyed himself.

Atenco-Torres’s biggest influences are Jordan Peterson, a psychologist, and Joe Rogan, a comedian. His hobbies outside of school include reading, hanging out with friends, and aiming for self-improvement. He actually is one of those people who enjoys school. He “tends to be himself” and doesn’t care about what others have to say about him.

He believes winning Mr.Norristown would be a pretty big accomplishment, one that before he hadn’t considered doing when he was younger.

He plans to major in Political Science and prefers to go to a Philadelphia school if he can get scholarships.

Some advice that Atenco-Torres gives to the underclassmen is “to make a plan and stick to it.” He wants them to “branch out,” and to leave their comfort zones, exploring and broadening their horizons.