To Be Clear, Blackface Makeup Still not OK 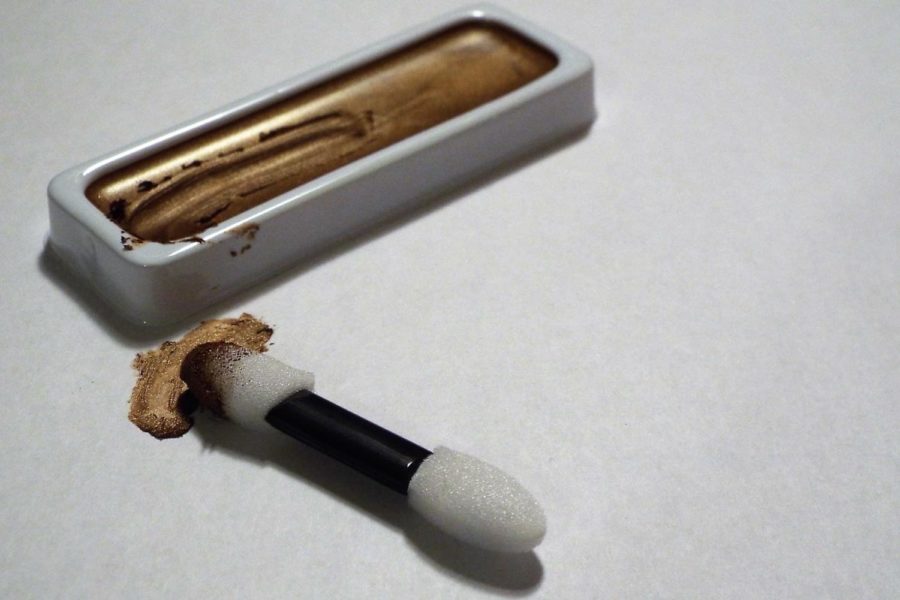 Unemployed journalist, Megyn Kelly, validated blackface on a worldwide platform last month. She said of the 150 year act of oppression: “That was OK when I was a kid, as long as you were dressing like a character.” I question her upbringing.

Blackface started as a sick way to make being black a joke and it continues that way today.

The businesses began in the 19th century when the white men and women putting on these shows could have used black actors; however, show business was so racist, the idea to do so was unfathomable to them.

The motive as to why they didn’t use black people is both straightforward and questionable. Of course, due to the economic exploitation of black labor, during slavery and after slavery,  it is a wonder that white people would choose to perform these roles themselves. (It would be about time they did something without black people.)

Some people say they did so because they were afraid of black people, that they didn’t want to give black people credit for what definitely should have been theirs to act on, that it was a part of the shows’ tragic humor.

Large minstrelsy tales and characters such as Jim Crow, Aunt Jemima, and The Mammy, are still shared today on packages and fairytale books. Even the shows many children watch today originally contain minstrelsy characters such as Mickey Mouse, Felix the Cat, and, even to an extent, Bugs Bunny.

We learn about history to understand the present and not to make absurd comments on national television. If the truth about the history of these tales continue to be hidden and we let people like Megyn Kelly, a journalist meant to inform the public, deceive us, no one is going to learn, and the harmful effects of blackface will be repeated.

The years of minstrelsy has created generations of discriminatory societies, hateful words, and stereotypes. Many past generations have terrible beliefs, and it will take the world to stop them. By educating yourself, you can educate others and be the start of ending the long-lasting effects of minstrelsy.