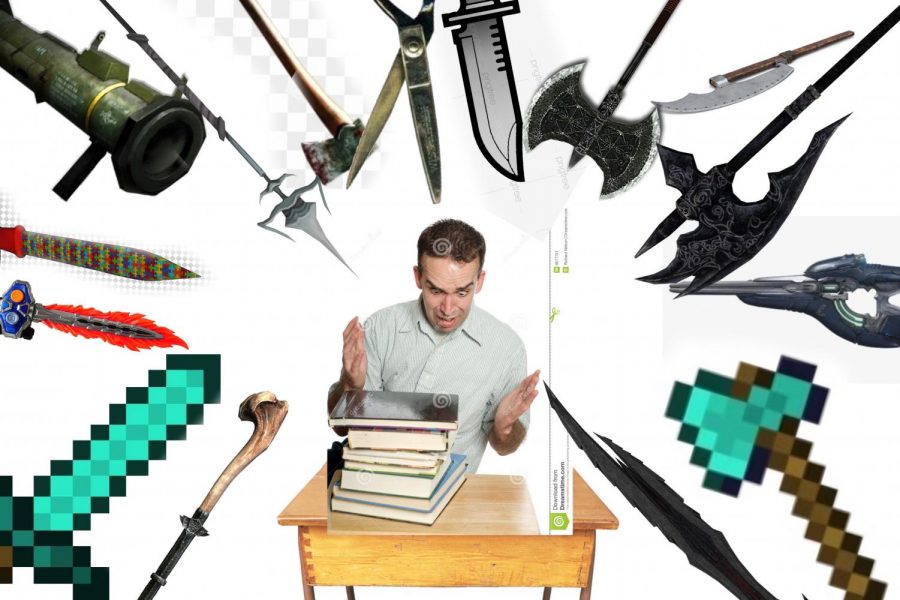 The worse case scenario can often feel like the world is closing in on you.

Let’s be honest, while doing anything, we all occasionally fantasize about the worst-case scenario. For example, while cutting something with a knife, a brief thought passes through your head that you might cut your finger. You finish with the knife without incident and ridicule the thought that you could have cut yourself. The fact is, we have these thoughts all the time, and they are just a part of life. Some of them can seem perfectly rational while others sound completely insane. These thoughts may not even be something you’re scared of on a day-to-day basis.

There is a lot of anxiety for those returning to school, and of course, school has a lot of options for things that could go wrong, from modes of transportation failing to your pencil breaking while writing an essay, but those mentioned on this list have been taken through careful consideration and all meet certain criteria. So let’s take these thoughts and order them by how bad they truly are.

There you have it: the top 10 worst things that could happen to you upon returning to school for hybrid instruction. Does this mean it is going to happen? No, probably not. The further down the list you go, the less and less likely it is to happen. It’s so easy for your brain to suddenly be scared to death of something that, in reality, is not very likely to happen. It’s where most phobias, like arachnophobia or claustrophobia, come from.

They say the best way to overcome your fear is to face it. It may be hard and not fun at all, but you will feel so much freedom if you do. So go out there and face your fears! Unless, of course, your fear is being abducted by aliens, which is why I’m staying at home for virtual.

The following article is a work of satire, a literary work that uses humor, exaggeration, and irony to mock, criticize, or poke fun at a social or political trend.  All facts, details, quotes, and statistics are made up by the author.