Police Need To Be Held Accountable For Their Actions 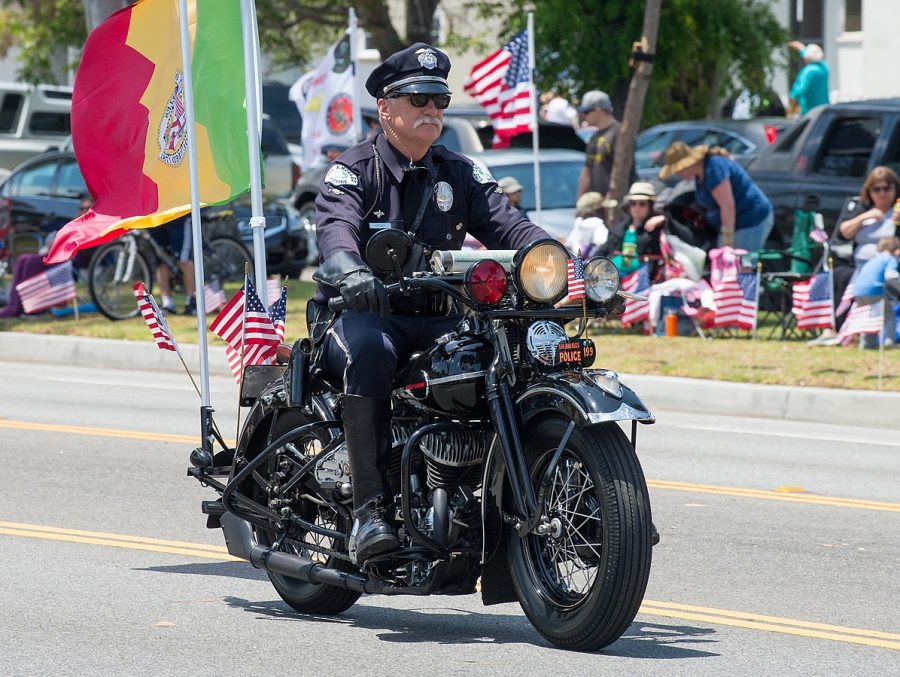 We all know it’s the police’s job to protect us from each other and ourselves. They are supposed to be a sort of champion of justice, but what happens when the ones who are supposed to keep us safe are the ones we are in danger of? It becomes chaos, we begin to lose trust in the government and begin questioning everything we were told.

Police hold the lives of the public in their hands, and if they do not handle that responsibility with care, many citizens can get hurt or even killed. All over the country, there have been countless acts of police brutality against people of color. People of color are being brutalized by a system that was set up to protect everyone.

People are being killed due to prejudice, intolerance, and hate. This doesn’t even have to be about what the police are doing, but by what they are not doing. Standing by and watching a comrade beat, choke, or harm an innocent person is just as bad as committing the action themself. In past cases, we have seen these officers let off easy with a warning, and because of that, will most likely not be charged with murder but for the number of unnecessary bullets fired or wanton endangerment of the neighbors. There is no way that wanton endangerment should be the only charge.

There are many police officers who I’m sure wish to be proactive and speak up against the injustices, but in the way the system is currently set, those officers risk getting fired for stopping a cop from doing wrong, and that may keep some officers from doing the right thing and stopping the crime.

In the last year,997 people have been shot and killed by police officers. This number should ideally be zero since these are stats on police brutality-related cases. That amount of cases means there are at least 2-3 police brutality cases every day.

Every year millions of taxpayers’ dollars are used to settle misconduct cases, and there are thousands of those cases every year. This is not the way the protectors of the public are supposed to behave, and with this behavior, the trust between the public and the police is dwindling. Parents teach their children to beware of the bad guys, but now they must teach their children to be wary even around the people who say “we are trying to protect you.”

But how do you determine the good cops from the bad cops when they all wear the same uniform? That is the job of their superiors.

In a previous article, I wrote about the rules the Philadelphia police and Pennsylvania state troopers must follow. Like any other job when you break the rules, you should lose your job; however, these rules aren’t vague or optional. If they are not followed, people could get seriously hurt or even killed. A doctor’s office across the street from where I live was closed and the doctor’s medical license was taken away due to malpractice. Clearly, police should have the same consequences.

By allowing someone to have control over others when that someone holds prejudice is a recipe for disaster, especially when they are not reprimanded harshly. Police are held to a higher standard so their punishments for crimes should be equal, if not higher, than those of civilians.

Everyone should be held accountable for their actions, and police should be model citizens and be criticized in a way that is appropriate for the crime in order for trust between the police and the public to be formed and strengthen the bond between people.