Police Do Have Rules and Regulations They Must Follow 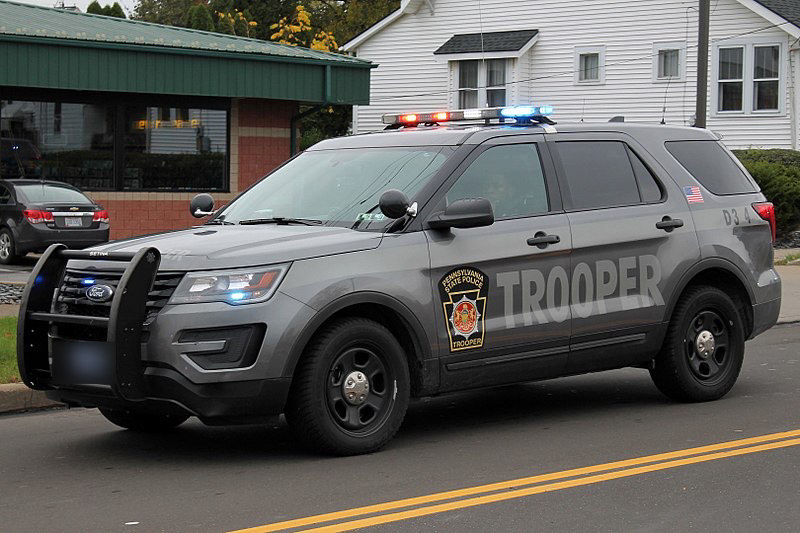 Pennsylvania State Police have specific rules and regulations they must follow, but citizens should be aware of those rules too.

With ongoing controversy about police brutality and whether or not police are being lawful, people are demanding answers.

One of the best ways to protect yourself is to be informed on what officers are allowed to do, as there are many rules and regulations police officers in Pennsylvania are supposed to follow. These rules range from how to properly disarm a dangerous suspect to how to hold a baton at traffic stops. These are tactics that are meant to keep everyone safe, even the officer and the suspect.

Troopers in Pennsylvania are trained in peacefully de-escalating and disarming suspects. During their time in the academy, they are trained by experts in their field, learning different techniques to disarm a potential threat. Additional communication and scenario training have been added to further educate and inform potential officers.

Although the murder of George Floyd did not happen in Pennsylvania, PA State Troopers have no restrictions on the use of chokeholds or any form of vascular restraints; however, those techniques are just not taught in the academy. Troopers are not permitted to use an “unnecessary amount of force,” which is defined as force used when the suspect is cooperative.

PA troopers are also required to give a warning before drawing their weapon. If a suspect is harmed after the trooper uses force, it is the trooper’s job to call medical assistance after force is used against someone.

For PA troopers, there is an early intervention program for those who may need further supervision, so misconduct can be stopped before it has a chance to happen. Superiors are sure to make sure there isn’t any discrimination against the LGBTQ+ community or any other marginalized group of people before they are officially upholders of the law.

To bring this a little closer to home, Philadelphia’s police department has a no-tolerance rule when it comes to excessive force. The policies for Philadelphia police are easily accessible online and go into full detail regarding the rules and regulations of Philadelphia police personnel.

Philadelphia police officers are required to be mindful of the suspect’s mental state while making demands. A suspect under the influence will struggle to adhere to an officer’s demands, so the officer must have patience and be mindful of how they apply force. This also applies to people with mental illness or language and cultural barriers.

While officers are allowed to protect themselves, there are ways police are supposed to deal with a situation, and simply resisting an officer is in no way giving the officer the “Ok” to use deadly force; that would be excessive use of force, which is against the policy.

Officers must follow a force chart, which displays some of the options the officer has to bring down a situation using as little force as possible.

Officers are not permitted to harm protestors because protests are protected under their constitutional rights to assemble and free speech; however, officers are expected to contact a supervisor or additional personnel.  This is so rules are sure to be followed and superior police officers can intervene if the need arises.

Unless they must do so  to protect themselves or another member of the public, officers are not permitted to “sit, kneel, or stand on a subject’s head, face, neck, chest, or back.” Offensively kicking or stomping a suspect is also forbidden; kicks are only to be used in an act of defense.

Neck restraints are to only be used if the suspect is trying to swallow drugs or any other evidence police may need. If the person cannot breathe or shows life-threatening symptoms, police are to take the suspect to the nearest hospital immediately.

Batons are not to be intentionally struck at the suspect’s head, chest, abdomen, groin, spine, or collarbone. Officers are taught to hit specific areas of the body that will not cause permanent damage. Batons can be made of rubber, metal, wood, or plastic, and when pulling someone over, a Philadelphia police officer must hold the baton under their arm and must place it on the opposite side of their firearm.

Just like ordinary citizens, police must follow the rules and regulations or they can be arrested. The police are held to a higher standard than other people because they are in charge of our safety. They are trained to protect us and uphold the law.

The police have an extra set of rules they need to follow to ensure that we are safe, but they are still human and have free will. Knowing the rules your local police and troopers must follow will help balance the power and authority in such situations.